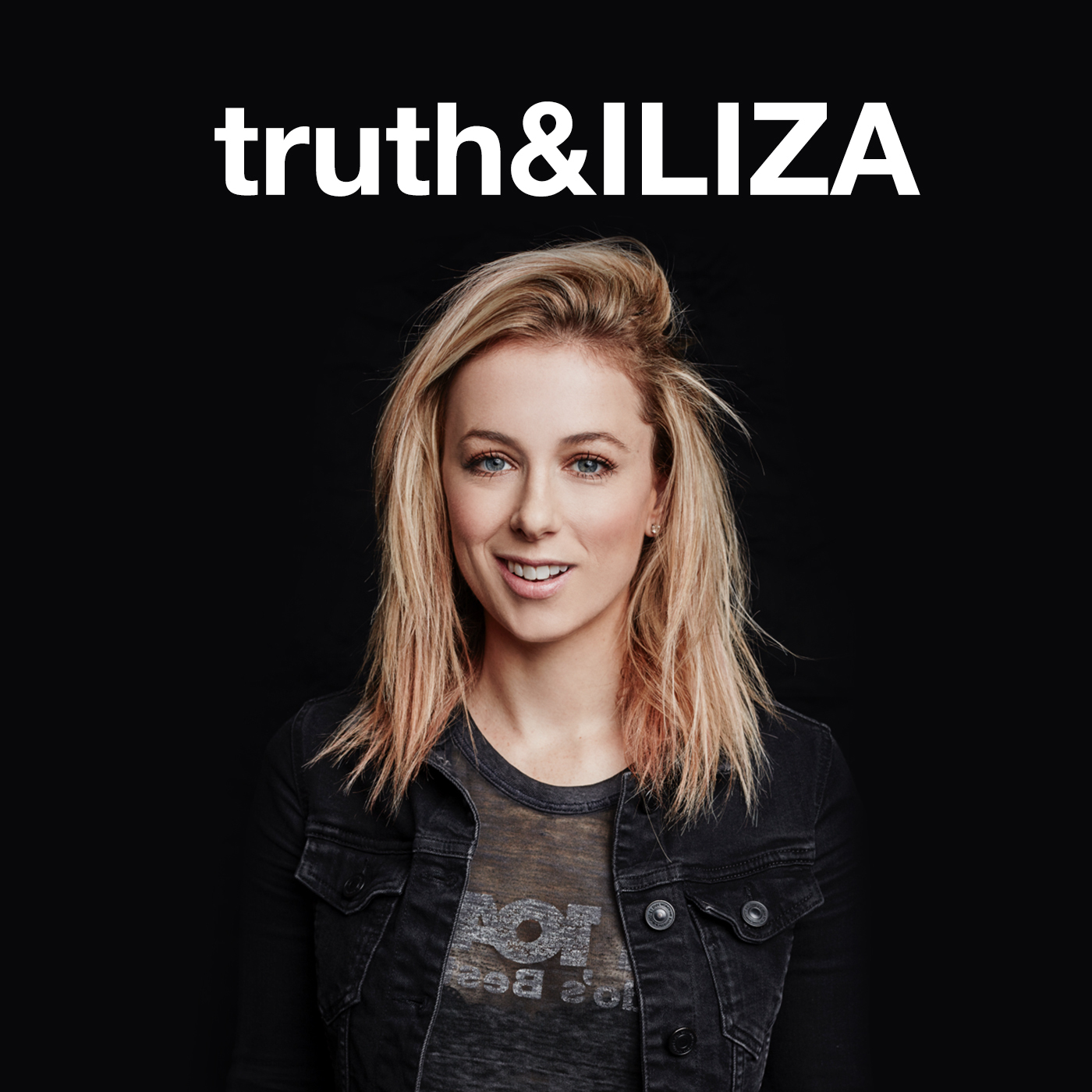 Henry Rollins once said "Nothing brings people together more than mutual hatred"- and Iliza Shlesinger believes that. It's the driving force behind war, political movements, and trickling all the way down to a really good cat fight on an episode of Real Housewives. Iliza believes that there is too much positivity in the world and we all get excited for things that make us happy for moments, but ultimately fade. "Truth and Iliza" believes that anger lasts longer than love; and sometimes anger can create a beautiful thing. Join Iliza Shlesinger and her friends talk about all the things that bother them on "Truth and Iliza" every week!